Get A Free Quote

4 Potential Use Cases of Blockchain in eCommerce

The advent of the internet has had a tremendous impact on the way we do things in our day-to-day lives. The one thing that took the strongest hit from the internet, and for all the good reasons, was the way we buy and sell things. All of a sudden people could buy anything they felt like by sitting on their couch, in half-sleep, and get it delivered to them within a few days or even hours. There was no more the need to get up, dress up, and show up in a brick and mortar shop to buy something that one needed.

Just like the internet transformed commerce and brought it to our phone and computer screens, the distributed ledger technology blockchain will now disrupt eCommerce and make it more efficient and reliable. Many blockchain development companies founded by executives of tech giants are trying to help bring this revolution in eCommerce. One such example is TheBlockBox, which is helping businesses scale blockchain and disrupt eCommerce.

Between the retailers to the consumers, there are multiple intermediaries involved that ensure that the products are delivered to all consumers without fail. While this looks like a simple process, a gigantic supply chain industry runs behind the scenes to fulfil the millions of orders that are placed each day. As of now, every party involved in the supply chain is stacked with piles of manual paperwork.

Blockchain can help eliminate manual paperwork, especially so with international shipments, by allowing every bit of information to be recorded on a private blockchain and making it available to all parties in real-time. This will cut the cost of operation and fast-track the shipment process.

So, what’s the solution?

For every eCommerce store, data security is a major concern. Customer details, order details, transaction data, records of sellers on the platform and so on; everything needs safeguarding from threats lurking on the internet because, in the 21st century, there’s hardly anything as valuable as data.

Blockchain is a distributed ledger technology with no central points of control which the hackers could exploit to tamper with the data. This would make the data completely resistant against any hacks.

After the realization of how opaque the process of functioning of big tech giants has been in the past, more people are becoming wary about transparency issues with the products they choose to use.

The concept of implementing blockchain to improve transparency is gaining traction by the day. And blockchain development companies such as TheBlockBox are only making it easy for eCommerce store owners to leverage the potential of blockchain technology.

Blockchain has vast use cases across a number of industries and eCommerce is one of them. While there is still time before blockchain is mainstream within this industry, the early adopters of the technology are sure to have an added benefit. They would already be accustomed to the in-demand technology when their competitors would only be starting out with it.

There are many blockchain development companies that only do business in the name of blockchain, however, TheBlockBox initially lets businesses realize the benefit that they can reap by implementing blockchain. Only after that do they work towards the development and implementation process.

The potential of blockchain along with companies such as TheBlockBox that are working for others to understand and leverage this technology is sure to spark a widespread adoption of blockchain in the near future. 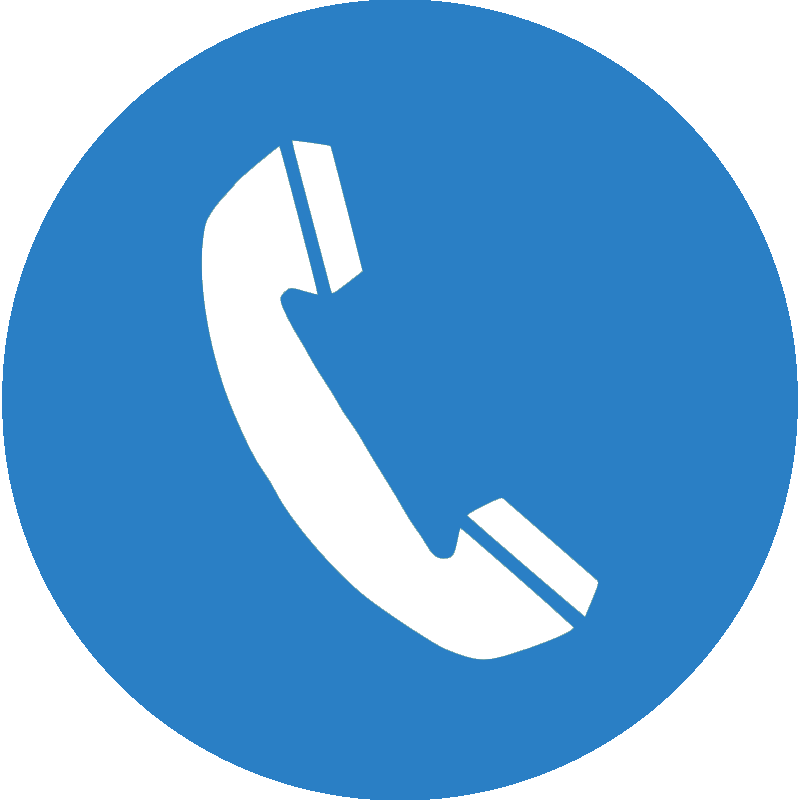 Our team helps small and medium-sized enterprises to improve their business through proper presentation on the internet. WBS offers services in the website development and optimization, internet marketing, design, etc.

Our philosophy includes a proper relation to each client, regardless of whether a small business or a well-known brand. We are always looking for solutions which made the best impact on business improvement. See more >>